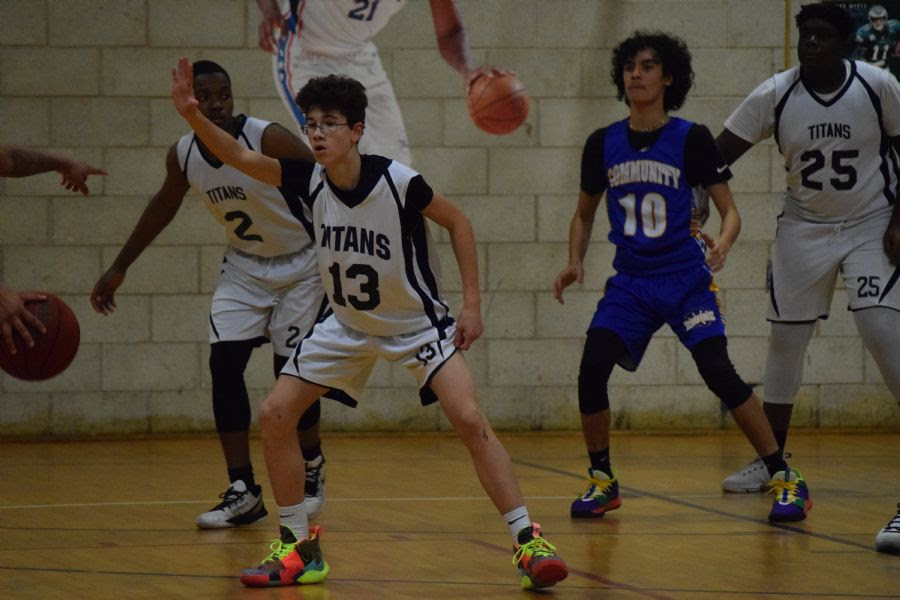 In September, when Danny began 11th grade at International Christian High School he felt like he was starting freshman year all over again.  It is understandable why he felt this way.  In March of his freshman year at ICHS the COVID-19 pandemic began and all learning shifted to virtual and then last year, the best situation for his family was for him to continue learning remotely.  So even though September brought Danny to the second half of his high school career, he felt like he was still beginning and needed to build relationships with his teachers and classmates.  Just as there have been so many aspects about this school year that have been positive due to the return of normalcy, Danny has also experienced growth during 11th grade.

Danny cares deeply about his education and has high standards for himself both in and out of the classroom.  As a result, being back in the school building each day has been refreshing.  Last year had some challenges; even though the faculty at ICHS worked hard to keep learning synchronous, it is innately difficult to focus and ask questions while learning from home. However, this school year has been marked by more success academically for Danny.

A highlight for Danny this year has been his apologetics class taught by Mr. Hanselman.  Danny has grown up in a Christian home and is actively involved in his church, but this class has prepared him to “make a defense to anyone who asks [him] for a reason for the hope that is in [him]” (1 Peter 3:15).  Not only does he appreciate the content of the class but he appreciates the way that Mr. Hanselman pushes the class to grow academically.

For Danny, though, ICHS has also provided him with a specific place to grow not just academically but personally: the basketball court.  Everyone at ICHS has been so thankful that for the first time we are able to have use of an on-site gym for home sporting events.  This gym is a special place for Danny because to him, the basketball team at ICHS is a brotherhood.  As a 9th grader on the team he felt new and young; the season was a learning experience for him.  Now as an 11th grader, through the guidance of his coaches, he has learned to step up as a leader; he has grown in showing compassion and communicating with his teammates.  Building friendships through sports at ICHS has been very meaningful for him.

When you invest financially in ICHS you are making a direct impact on students like Danny.  The mission and culture of the school is shaping him into a well-rounded young man with a heart to follow Jesus.  Thank you for praying for and supporting ICHS with your time and finances, especially during the COVID-19 pandemic.  We are also thankful for the ways the Lord has sustained our ministry, faculty, and students during this unusual time.  Please consider making a gift to our school which will be used to provide opportunities to students just like Danny to succeed and grow in and out of the classroom. 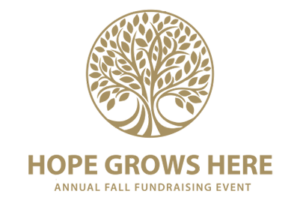 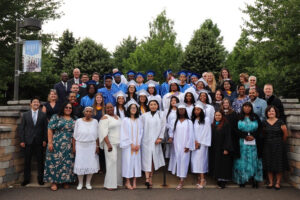 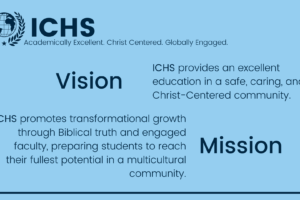